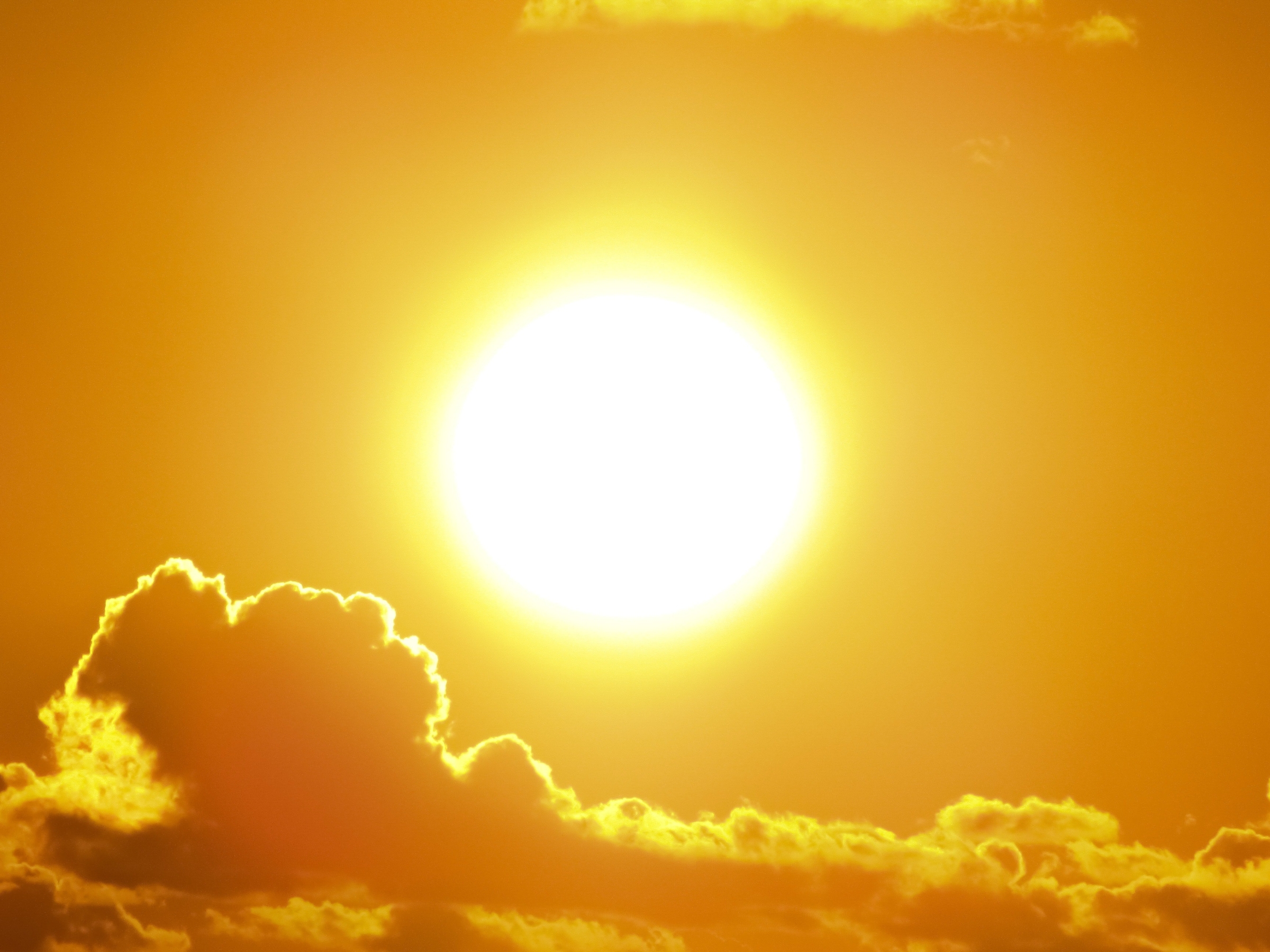 She didn’t understand. He could see it in her face. The word as foreign as the concept. Freedomless.

Adopting A Case Of Mistaken Identity

Victor glanced at his soon-to-be son, unable to stop his lips curling into a smile despite the fluttering in his chest.

How to Defuse the Dead

“Seen my husband? Edward Landry. He died in a car accident ’bout twenty years ago.” 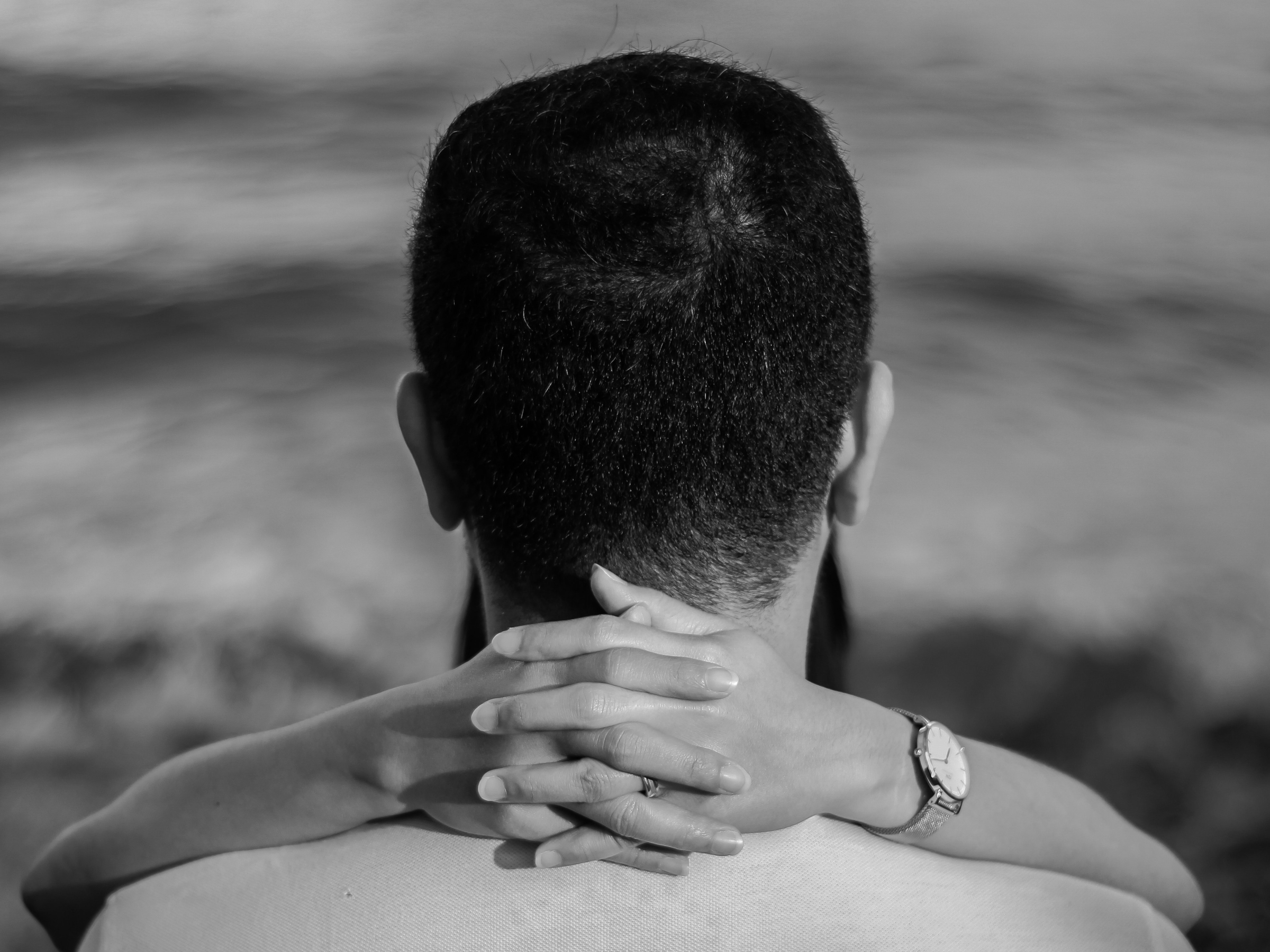 He’s coming. He won’t stop until he has her.

A mother rabbit, buzzing with zest, spied on four speckled eggs in a nest.

Annabel doesn’t feel sexual attraction. Kyo doesn’t understand love in the human sense. But there IS something between them… 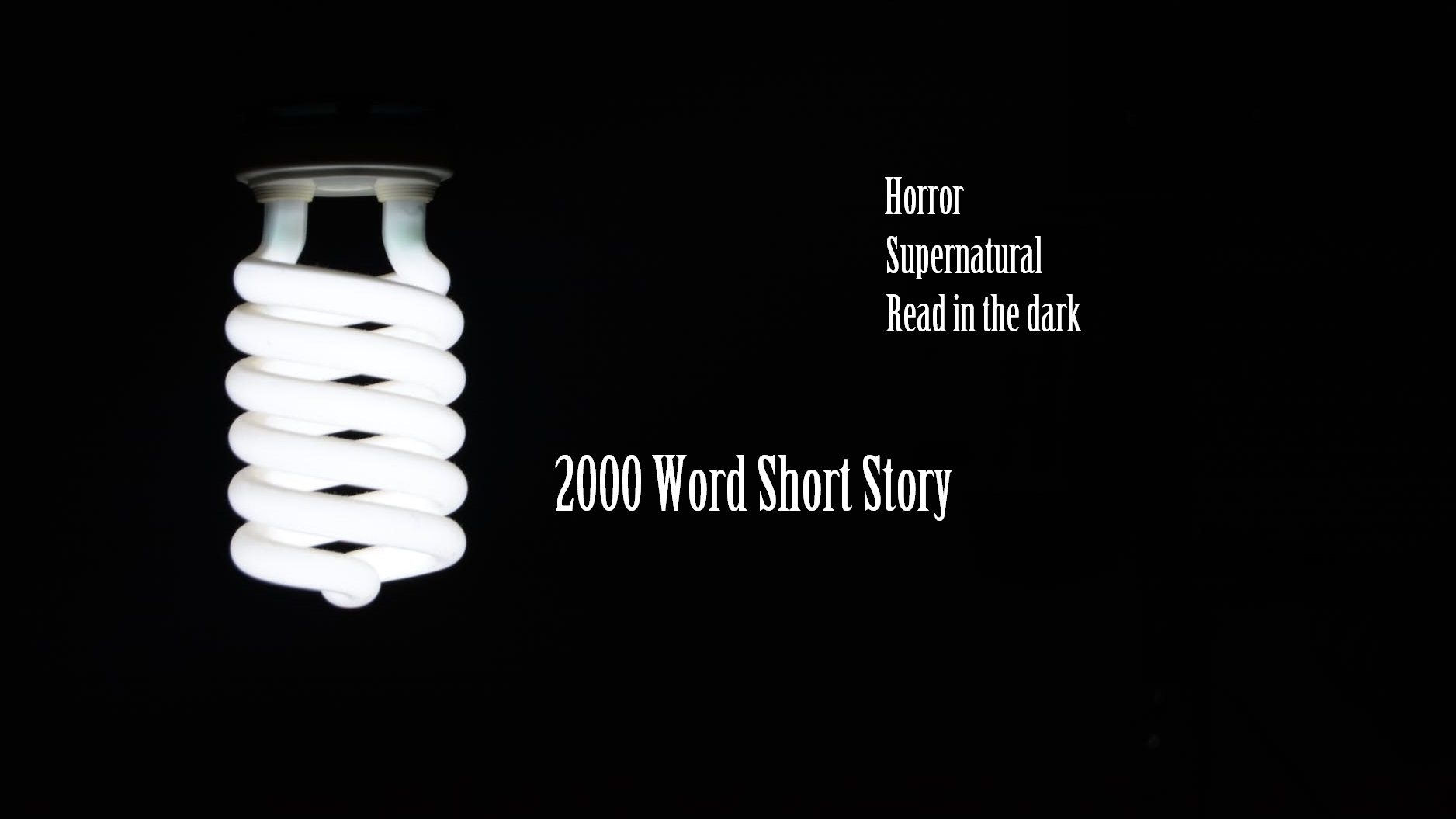 There was once a town that disappeared at night. Not literally, of course, but the truth was just as strange – the town emitted no light. There were no street lamps, traffic lights, and certainly no TVs or smartphones. Strangers driving past in the dark didn’t know there was a town there at all. 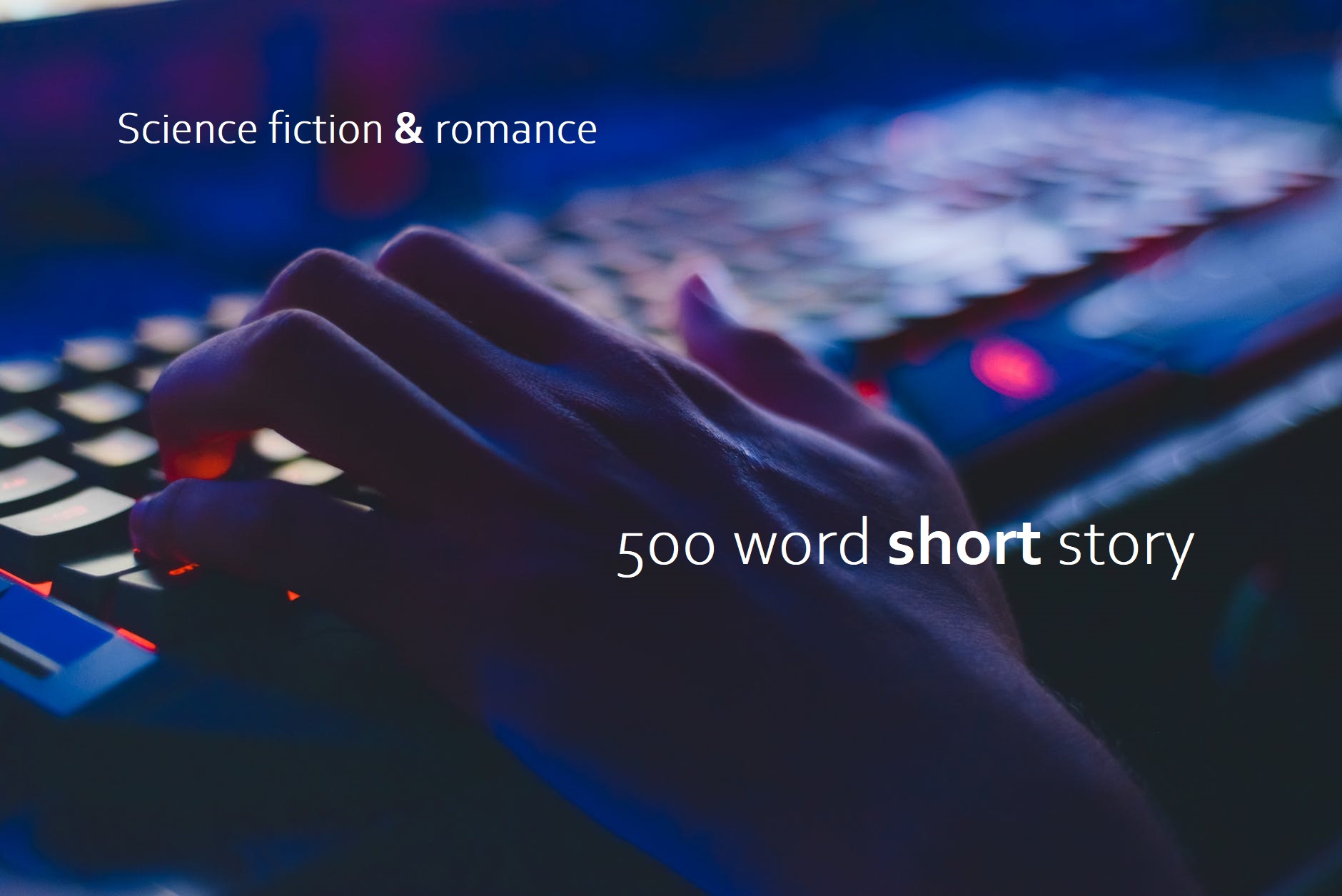 Lucy Teague was the most amazing person he’d never meet.

Charlotte wondered if it was possible to reconcile after a betrayal. When Emma proposed they meet at a bar, after years of silence, it was tempting to ignore her. But she was curious – could old friends reconcile?

What Are You Looking For?